A Peek Into Everyday China : Seven Peanuts For My Pet Monkey

MIRROR MIRROR ON THE WALL
WHO IS THE BIGGEST MONKEY OF THEM ALL?
My monkey is at it again…its comments indicate that China is GDP obsessed. From its comments I also get the feeling that it thinks that it is only Chinese who have a superior IQ and brains and that Indians are living in hubris dominated by high caste Hindus! I am not a psychologist who can not cure a brainwashed Communist monkey which thinks racially.
Hence I am showing a mirror to the monkey.
But I can bet my bottom rupee that my monkey can not see since his brain is befuddled!
In yesterday’s Peek Into Everyday China the trend was XI Newspictures of XIs China from South China Morning Post. In todays ‘Peek’ it is just seven news pictures. The interesting thing about these seven are that they are all from one days news in South China Morning Post. Go through both these articles and you will get a mental picture of the China which is evolving in front of our eyes. We need to see the reality!
Can you imagine a superpower with so much negativity oozing out from it everyday.
I can! I wonder if the monkey can? 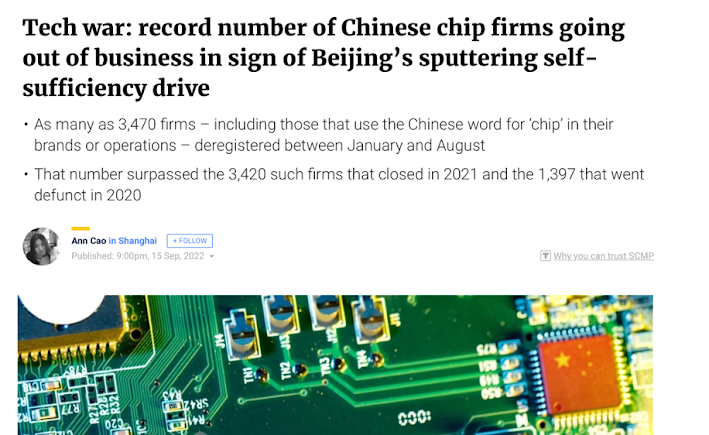 Xi Jinping wants China to be self sufficient in technology! All he seems to get is scams. 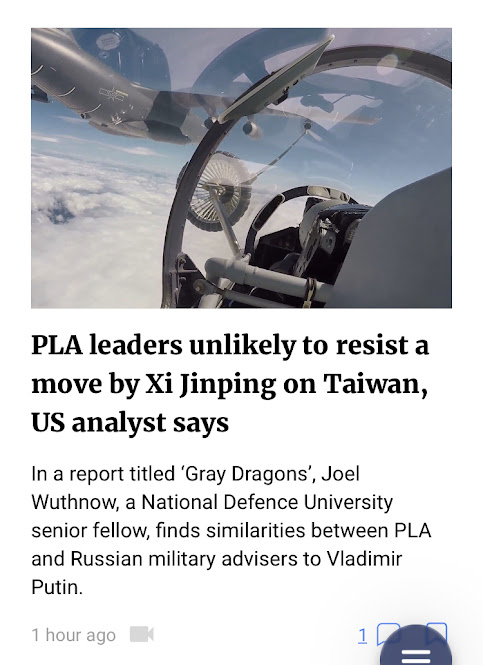 This news report suggests that PLA Generals are mere puppets in Xiland!
Each waiting for his turn to be purged! 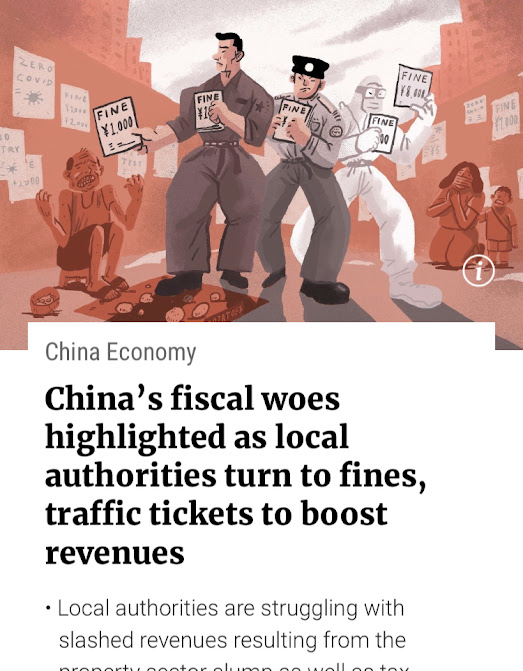 Read this story…it appears that the bottom is falling out of China! Purge…Purge…Purge…how many times have we heard this in communist regimes! 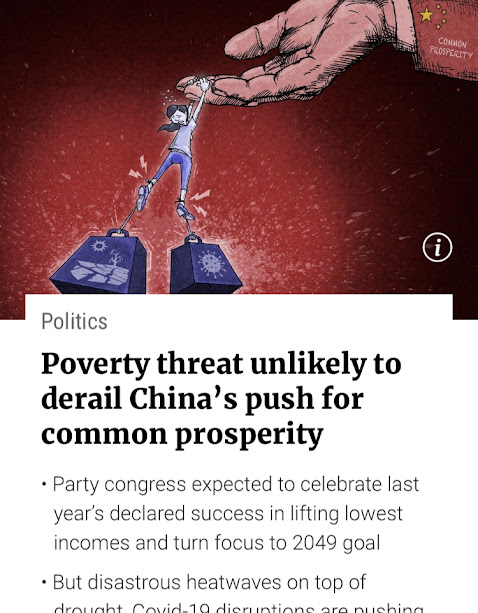 Despite all the boasting….Poverty still exists and is making a comeback…in my estimate this news item is a backdoor admission and explanation of a Superpower failure.

China has achieved complete self sufficiency in corruption!

10 responses to “A Peek Into Everyday China : Seven Peanuts For My Pet Monkey”